Tendinopathy – what is it, how is it caused and how is it treated?

Tendinopathy – what is it, how is it caused and how is it treated? 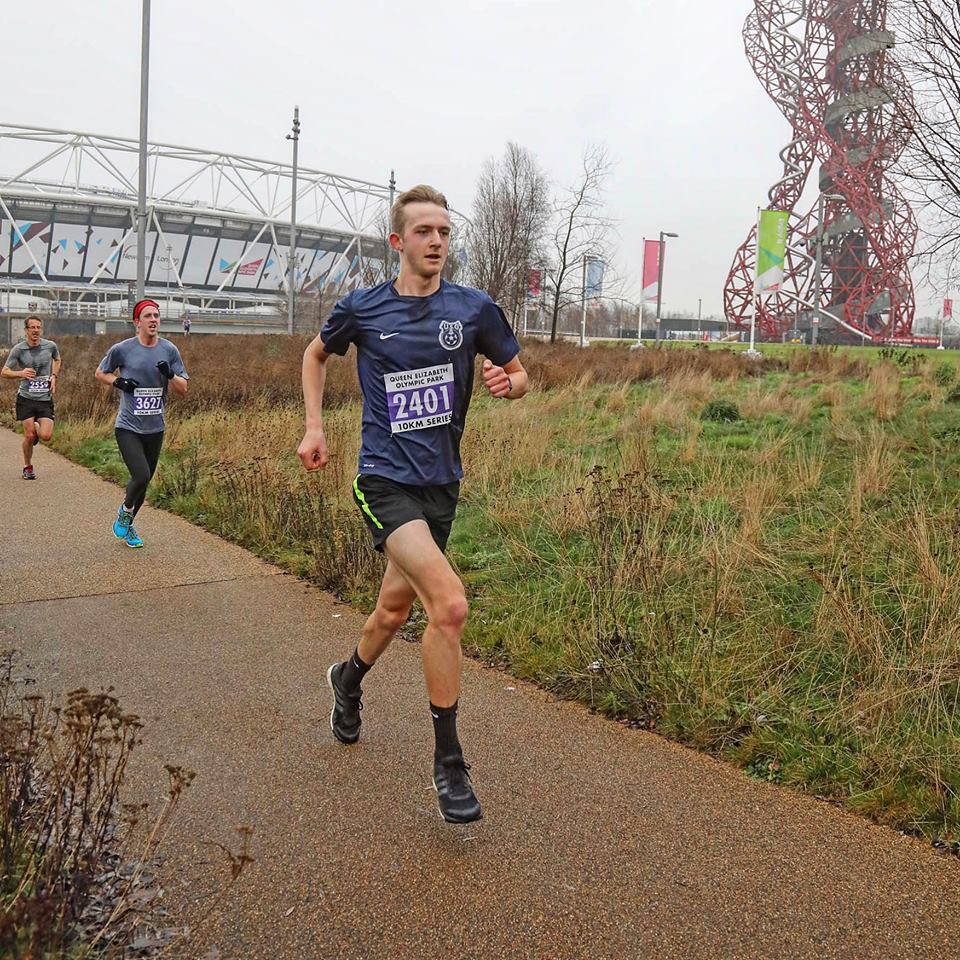 We’ve done blogs on tendinopathies before, but what exactly are they? A tendinopathy can be thought of as a pain originating from a tendon where the structure of that tendon is altered. This is as opposed to a tendinitis, which is simply an inflamed tendon

How do tendinopathies develop?

Body tissues adapt to strain – so if you commute to work and that involves 10,000 steps per day, your bones, ligaments, tendons, muscles and connective tissue will adapt to those demands. Likewise if you’re training for a marathon. The challenge is that, due to factors including blood supply, different tissues respond at different rates. So muscles and bones, with their excellent blood supplies, tend to adapt quickly, whereas ligaments and tendons take longer. However, your body helps out wherever it can, so there are other methods that are taken in order to help you adapt and continue with your activity and not be in pain

Let’s say you start a couch to marathon training programme. These programmes involve a fair amount of running, so your muscles start to adapt quickly but tendons take longer. Now when you train you’re actually just saying to your body “I need you to be able to do this particular activity,” and it’s when you’re resting that most of the changes take place.

If you’ve gone literally from the couch to running 4 times per week, this may not be adequate time for your tendons to adapt, particularly if there is a part of your running style that might be putting more load on a tendon. So your body says “it’s not ideal, but I can help you continue with this” and it starts to make some structural changes.

Due to various risk factors, coupled with not enough rest to make optimal changes, it starts to lay down new fibres. But these are a quick fix. Imagine if someone young and fit, who works at a desk all day, switches to manual labour – they might be ok for a while, but compared to the people who have been doing it for 20 years, they won’t be able to keep up and their bodies will struggle to adapt.

This doesn’t necessarily matter for a while, although eventually one of them gets injured and that’s what can happen with a tendinopathy. The structural change doesn’t matter initially, but it’s a risk factor for developing symptoms if the pattern of increasing demand, combined with a lack of rest + any associated risk factors continues, it can eventually lead to pain

How is it treated?

Well in very simple terms, the overwhelming answer from research is to load it.

What do we mean by that? If we rest it the symptoms often improve, therefore we return to running and the symptoms come back, as the tendon is no better equipped to deal with running than it was before.

So should I just carry on running?

Well you can as long as it’s not really flaring up 24-48 hours later, and whilst you don’t want to stop completely in most cases, a moderation of running volume might be worthwhile i.e. reduce your total weekly mileage. However, alongside this you should load it in a controlled way i.e. use weights and do it in a slow and controlled way.

Try these for 1 minute, with 2 minutes rest between sets, for 2-4 sets. A couple of times per weeks is plenty as long as you are using the rule of maximum weight you can use whilst maintaining perfect technique for all the sets.

Doing sets with bent knees and straight knees is a good idea as it is more relevant to more phases of the running gait and trains muscles and tendons in different ways.

Turns out you can do physio and Pilates to great effect on a remote basis, so we’re open as normal.