How to pick your first triathlon

How to pick your first triathlon 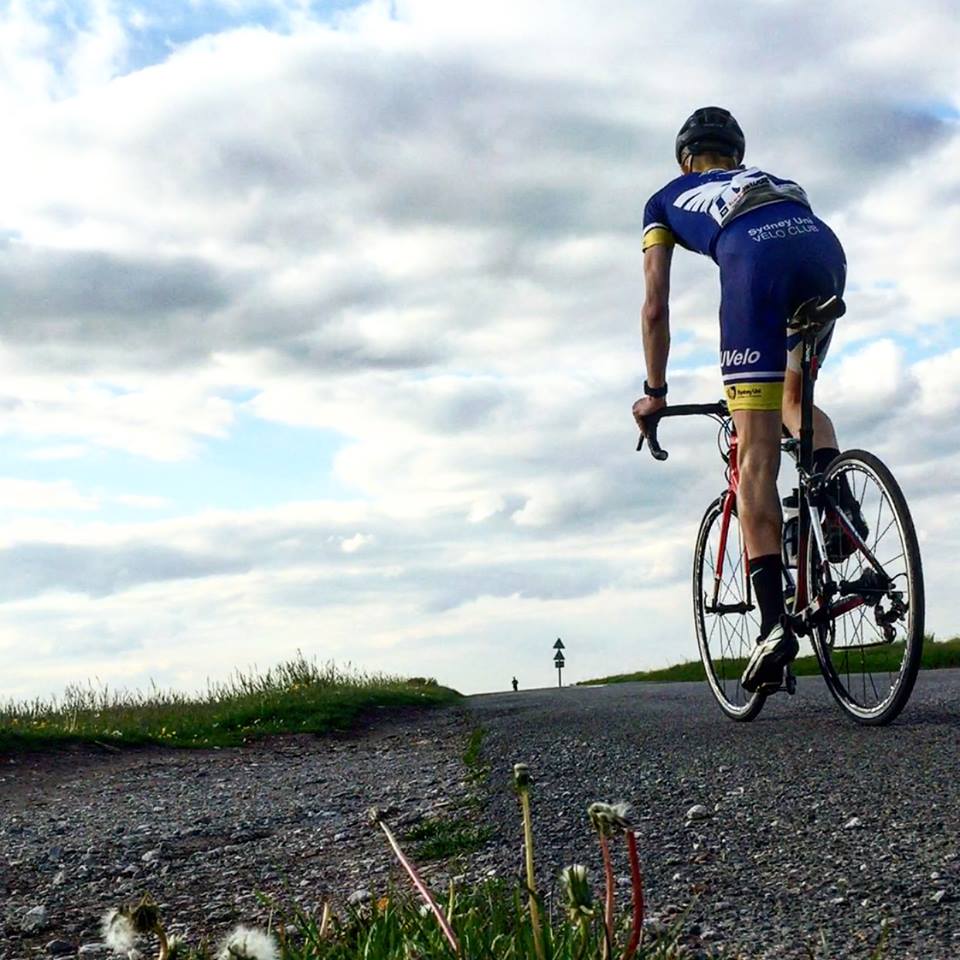 Triathlon is growing at a fast rate and, since the success of the Brownlee brothers at the 2012 Olympics, more and more of us have decided that just one sport is simply not enough.

With increased participation in triathlon comes more and more events to choose from! The good thing about triathlon is that the distances on offer are extremely varied. From a super-sprint triathlon to the ultimate challenge of an ironman, the sport has no limits. With so many distances to choose from it can often be confusing where to start.

So how do you pick your first?

It can be tempting to go for the ultimate challenge of a half ironman or even a full but we need to allow our bodies to get used to the amount of training needed for such an event. So ease into it and opt for a super sprint triathlon first and gradually build it up.

It’s normal to be nervous for your first triathlon. Doing your first close to home will allow you to focus on the event instead of worrying about travel and logistics.

What about a club event?

Triathlons organised by clubs are a great way to get into the sport. For one, they tend to be well organised by friendly with helpful volunteers, but also give you the opportunity to meet club members and even become a member yourself.

How do I find a triathlon?

The British Triathlon website can give you plenty of advice on starting triathlon. Their event finder is the best way to find your first event: https://www.britishtriathlon.org/events

So in short, ease your way into the sport by starting with a short distance triathlon. A 200m swim, 10km cycle and a 2-3km run is want you want to be looking for. Bring friends and family along but most importantly enjoy the experience! 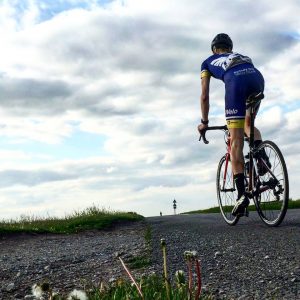 Zack is a triathlon coach at the athlete lab in central London and has been to see us for treatment on his triathlon-related injuries in the past – we’re delighted to say he’s now training injury-free.

If you’re looking for a triathlon coach then look no further – he’s a lovely chap and really knows his stuff.

Keep an eye out for him in the future as well. Zack has the European triathlon championships coming up in June and we think he’s got great potential – the sight of him disappearing into the distance up Box Hill was enough to convince us!