Physio for skiing injuries – the ACL

Physio for skiing injuries – the ACL 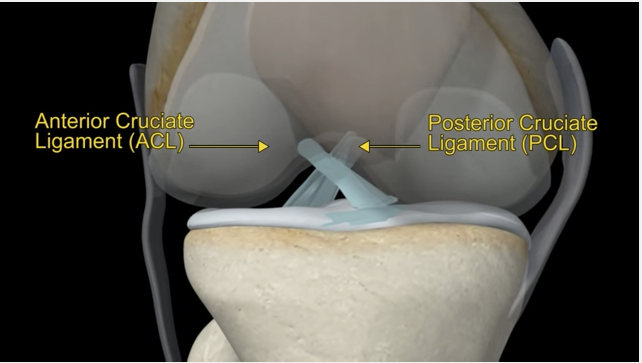 As we hit the end of the ski season, it’s probably fair to say a few people are nursing some knocks and injuries from their time on the slopes. In the next three blogs we look at common skiing injuries and their usual treatments.

The anterior cruciate ligament, or ACL, is one of the most common skiing injuries we see in clinic.

It’s a ligament inside the knee that runs from the back of bottom of the femur (thigh bone) to the front of the top of the tibia (shin bone). It’s an important stabiliser of the knee and is often injured during twisting movements when skiing.

There are two types of ACL tear and treatment depends on their severity.

It’s important to do strengthening work to reduce the chance of future injury. Some exercises that involve a combination of balance and strengthening should ensure these goals are met, such as this single leg squat. Try to maintain a nice straight line down the outside of the body from the outside of the trunk, down across your hip and knee and to the ankle.

If there is significant instability, such as your leg giving way or feeling wobbly, then surgery may be required. This animation shows what the surgery involves. Then of course, following surgery, physio will be required as part of the rehab process.