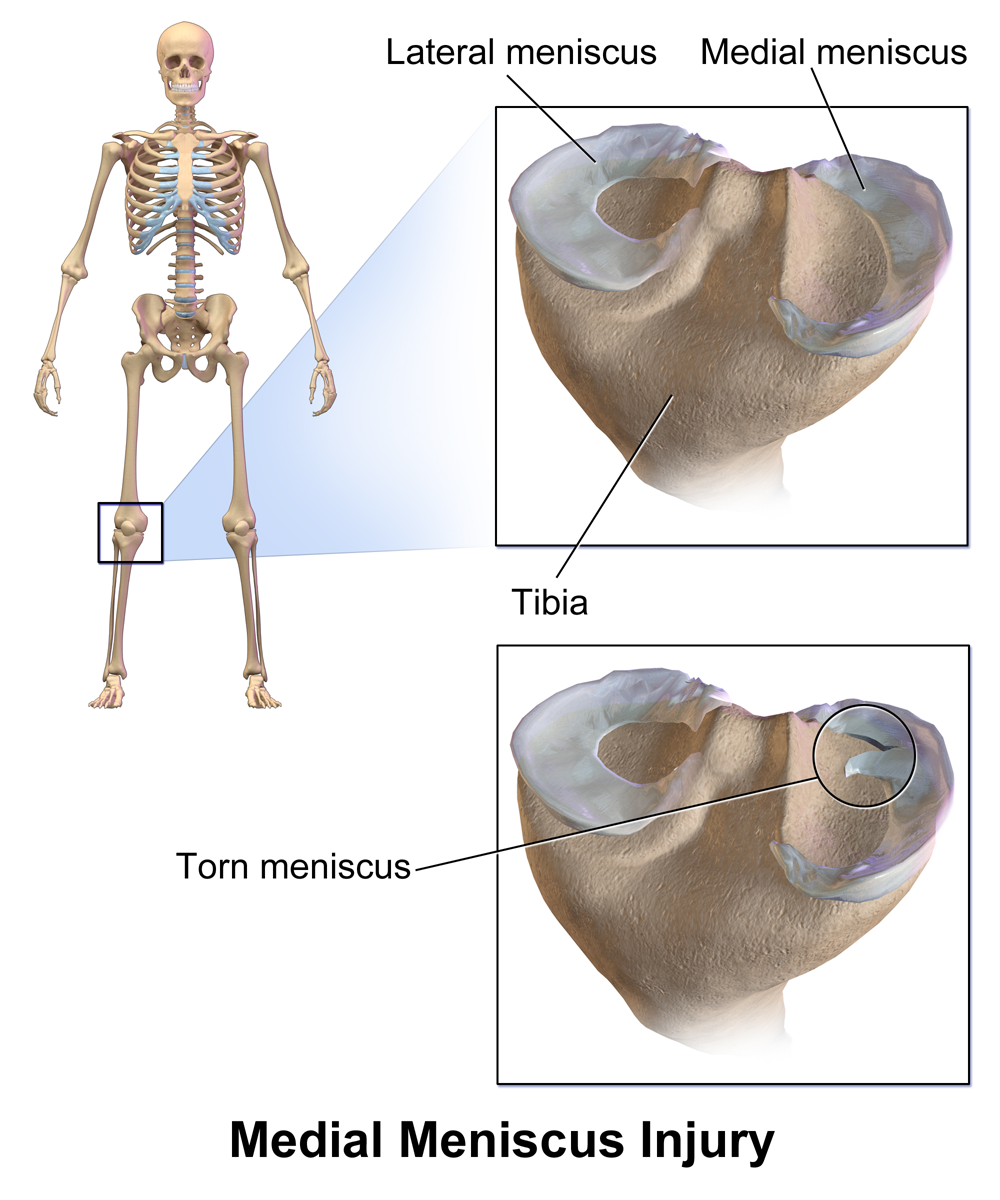 As we hit the end of the ski season, it’s probably fair to say a few people are nursing some knocks and injuries from their time on the slopes. In this series of three blogs we look at common skiing injuries and their usual treatments. Read our last blog on ACL injuries here.

The MCL, or medial collateral ligament is the ligament that runs down the inside of the knee.It tends to be injured during movements such as your knee being forced into a “knock knee” position but can also be injured when twisting.

The grades are the same as the ACL section, but whilst it is still important to have a strong and functional MCL, you may be able to tolerate higher level tears without the need for surgery as it doesn’t have quite the same role in stability as the ACL.

It’s important to get the knee moving to avoid stiffness in the joint, but it’s particularly important at the MCL as this can lead to quite significant stiffness.

Conservative treatment would be similar to that of the ACL, this weight-shifting squat is particularly useful for the MCL when pain/stability allows.

However, in the earlier stages and particularly if it is very sore you would stick to some more basic exercises such as these straight leg raise and these knee flexion/extension exercises in order to get the knee moving and activate the quads muscles (the ones on the front of the thigh). 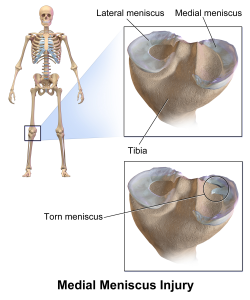 Finally a quick word on the menisci, which are often injured in conjunction with these ligaments or even alone.

These are ‘calamari-like’ shock absorbers inside the knee and are often injured when twisting.

If the ACL, MCL and medial (one on the inside) meniscus are all injured at once, it is referred to as the unlucky triad. There are both conservative and surgical approaches to meniscal treatment, or a combination of the two, but we may discuss this more in another blog in future and have done so on the ‘what we treat’ pages.