New year, new resolutions – here’s how to stick at them

New year, new resolutions – here’s how to stick at them 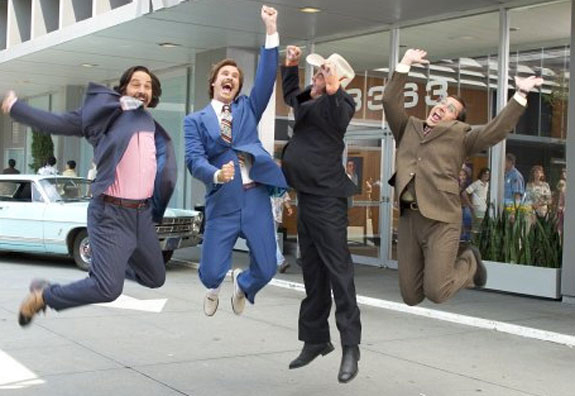 So it’s 15 days into 2019 and many people will have already given up on their resolutions – but it’s not too late. Whether you’re training for a new challenge, looking to get a bit fitter or maybe learn something new, these principles can be applied to anything.

We’ve done a blog on these before and it stands for Specific, Measurable, Achievable, Realistic, Timed. So instead of ‘get fitter’ an example would be “I will weigh x amount by June 1st” or “I will run 5km non-stop by March 30th.” However, whilst these do fit the criteria, some advice that we have picked up from research as well as real life examples is to focus on a small habit change. So, if you currently do no exercise, an idea for a goal would be “I will go to the gym once a week for 1 hour for 3 months.”

There are a few things to unpack here:

Set a small number of goals

This one’s quite simple to summarise in that, if you have too many you’re less likely to achieve them and it can add stress and external demand to your life – quite unnecessary

We’ve used an example already about aiming to go to the gym once a week. This might not seem like a lot, but remember it is lifestyle habit changes you want rather than short term blitzes. For all sorts of reasons, you’re better off doing 40 gym sessions over the course of a year than you are doing that same number in January and February.

If you’ve been to physio they you were probably prescribed exercises. Understanding why you’re doing them is important, but the biggest challenge is often not the time but getting into the habit of when to do them. So think about when you’re most likely to, for example, be able to go to the gym/go for a run/go for a bike ride and plan to do it that time every week, obviously with a little flexibility should you be unable to make that particular time that week.

So by all mean shoot for the stars, but then think about the steps required to get there and focus on those. If you want any advice and more personalised training programmes, do get in touch.