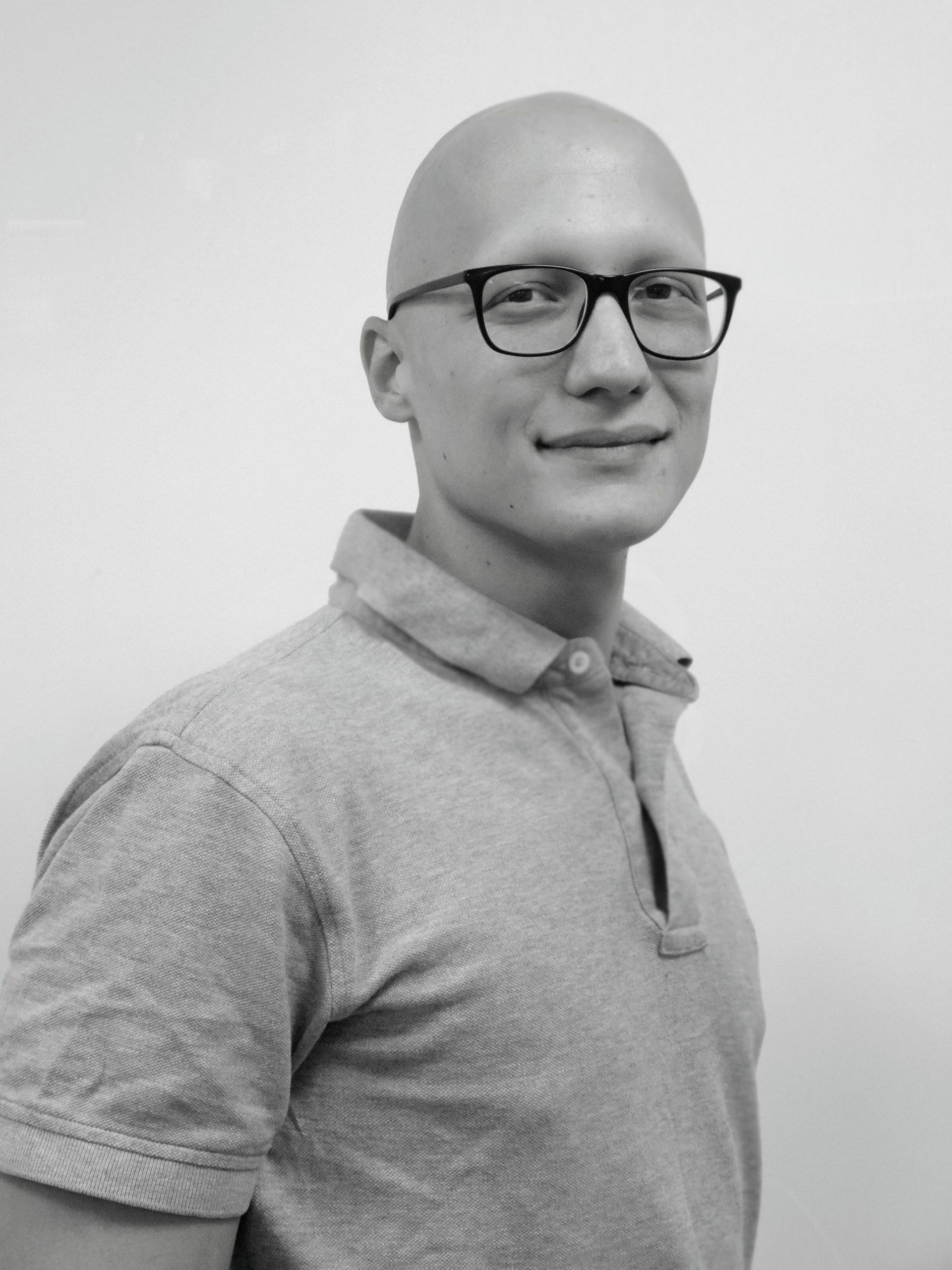 Physiotherapist Marco is our newest recruit so we thought we’d sit down with him to find out more about his background and what makes him tick:

What got you into physio?
When I was a young boy my father often brought me with him, he is a medical sales representatives. Once I met a physiotherapist, I was 4, who looked so different from doctors: more practical, more funny and incredibly human. Since than I understood what was my dream.

If you weren’t a physio, what would you be?
Professional F1 driver

What is your greatest strength?
Empathy

Who inspires you?
A great physio who I met when I was 4

Favourite quote?
“Let’s also say that change is neither good or bad. It simply is. It can be greeted with terror or joy — tantrum that says ‘I want it the way it was,’ or a dance that says ‘Look, something new.'” (Don Draper in Mad Men)

If you were an animal, what would you be and why?
A cat. In my life I have had many cats and I love them. They are independent, agile and very funny.

Which superpower would you have?
Teleportation

If you could have a drink with anyone, past or present, who would it be?
Jimi Hendrix, the best guitar player

Favourite place you have travelled
Sicily

If you could see 24 hours into the future what would you do with this ability?
I don’t need 24 hours, just a few minutes are enough for see the lottery numbers!

Favourite joke
Police arrested two kids yesterday, one was drinking battery acid, the other was eating fireworks. They charged one – and let the other one off.

When in your life have you had a “now or never” moment?
Before bungy jumping, at the end I did it :S