Five tips for getting fit in the New Year

Five tips for getting fit in the New Year 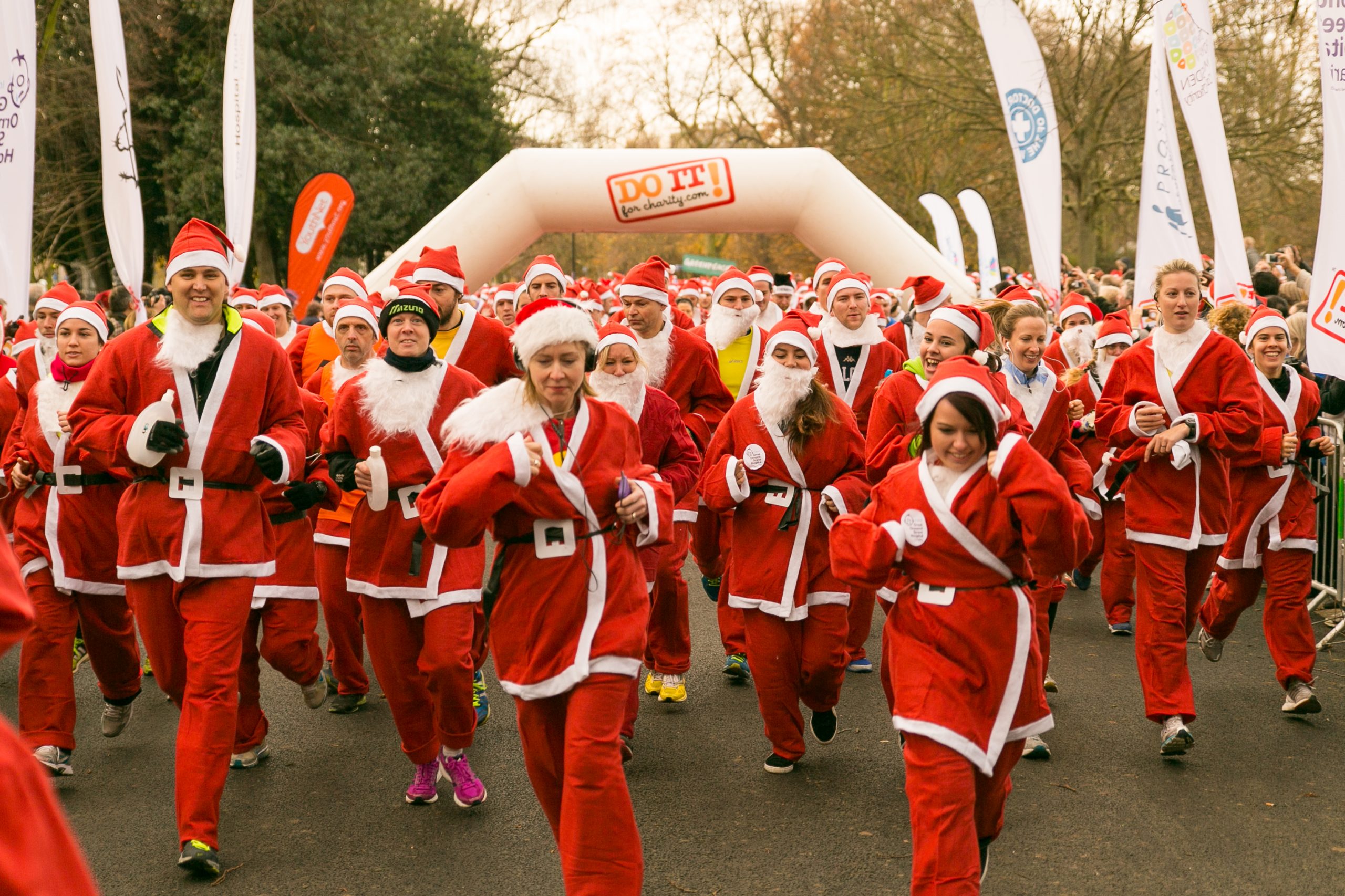 We’re almost two weeks into the new year and plenty of new year’s resolutions will have already fallen by the wayside. Rather than giving up now, take some time to rethink the training plan with some advice from the team at Physio & Pilates Central.

1) Plan for the minimum

Did we miss anything from our list? Wondering if we can help with your plan for the new year? Get in touch and we’re always happy to help out.